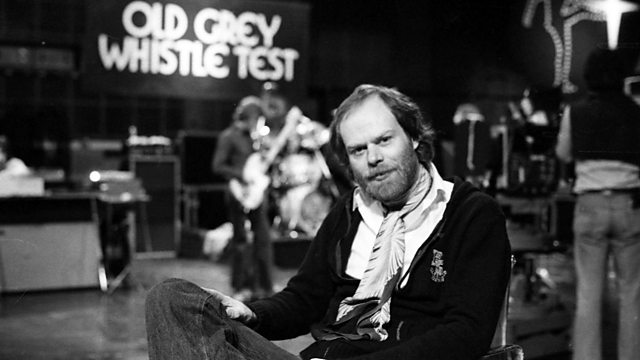 Bob Harris hosts a live tribute to the series, featuring music, special guests and rare archive footage to mark the 30 years since the last broadcast.

See all episodes from The Old Grey Whistle Test