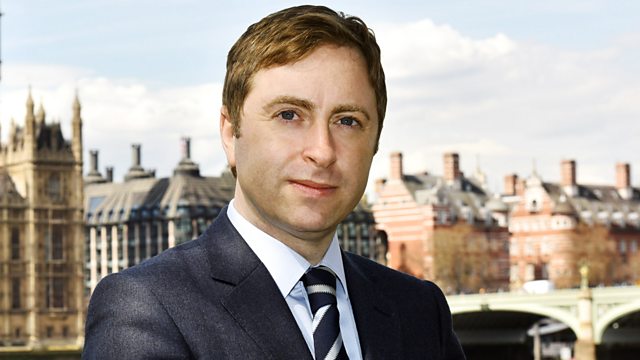 The Ministry of Leave

As the UK prepares to leave the EU, Ben Wright assesses the role of the civil service. Is it on board with Brexit or, as some Leave supporters claim, acting as a roadblock?

How is the Civil Service preparing for Brexit? Amid all the political noise and constant media coverage around the UK's decision to leave the EU, no-one really knows what's going on behind the scenes. But in Whitehall thousands of civil servants are busy preparing for us to leave. What are they actually doing and can they deliver on time? Speaking to civil service insiders and their political masters, Ben Wright assesses this unprecedented complex peacetime task.
The complaint of many leave supporters in Parliament is that the Civil Service is inherently a remain-leaning institution which is failing to see the future opportunities Brexit may allow. Is the Civil Service is on board, or is it acting as a roadblock?