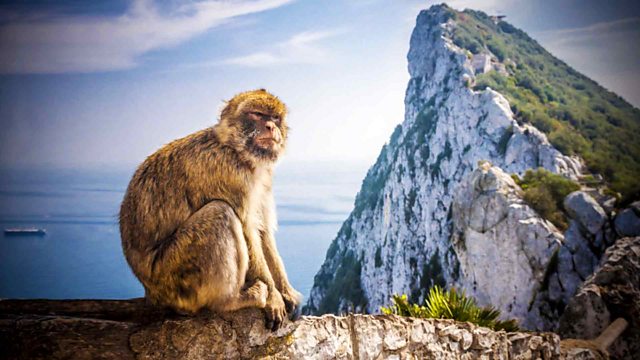 Brexit: A Guide for the Perplexed Series 3
Episode 3 of 5

Chris Morris discovers how Brexit could affect the people of Gibraltar - and other British Overseas Territories.

Far away from the main Brexit negotiations in London and Brussels are the British Overseas Territories. Dots on the global map whose people may be strongly affected - and who are struggling to make their voices heard. Chris Morris travels to Gibraltar to see what's at stake, and discovers too a hidden but vital Brexit story in the Caribbean

See all episodes from Brexit: A Guide for the Perplexed 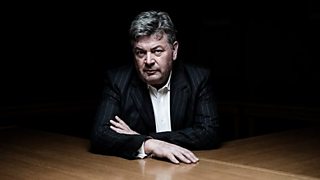 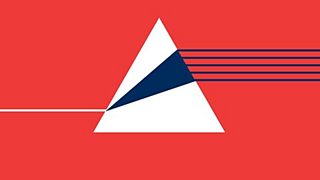