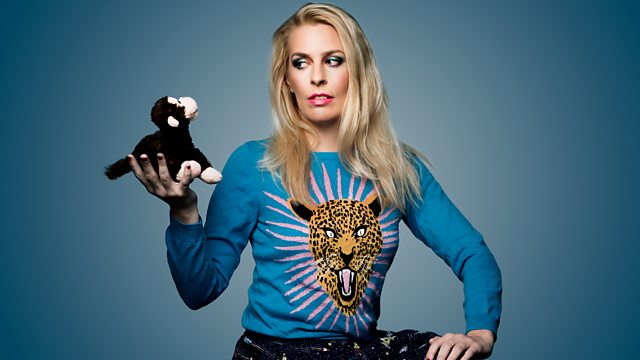 Using theories of evolutionary psychology, Sara tackles murder – which fascinates and intrigues as much as it repels. From 2018.

Sara Pascoe sets out to explore our modern social world though theories of Evolutionary Psychology and more.

How does our monkey past influence our modern lives?

How come we can still get emotionally hijacked by our primitive emotions?

Murder fascinates and intrigues as much as it repels us.

Happily the human animal is much more of a pacifist than lots of our other mammal relations, including meerkats (the adverts have lied to us). But even the most patient among us has probably been driven to murderous thoughts on occasion, especially when your sister steals your clothes.

From sibling rivalry, to pair bonding this is an informative and hilarious look at one of the darker aspects of human behaviour.

Recorded on location at The RAF Museum, Colindale

Written by and starring Sara Pascoe

See all episodes from Sara Pascoe: The Modern Monkey