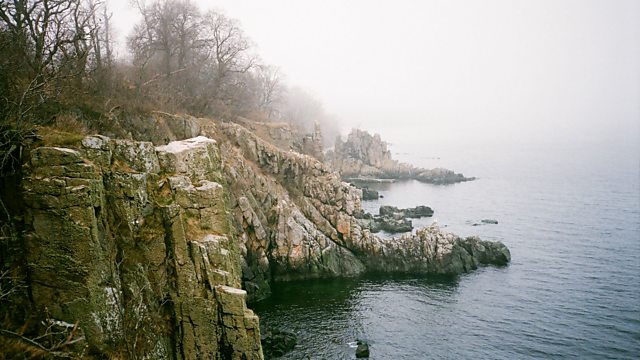 Josie Long presents stories where landscape becomes a character, from a beloved city to an island resisting invasion. From 2018.

From an island which resists invasion to a beloved city in which you can't be free - Josie Long presents a series of short documentaries where the landscape becomes a character.