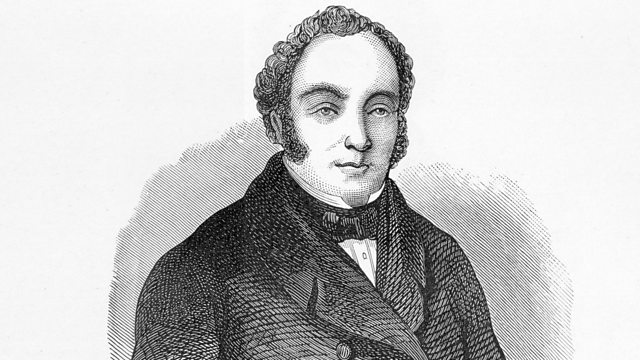 Anne McElvoy explores the rise and fall of Chartism in the mid-19th century.

Anne McElvoy explores how Chartism emerged in the mid 19th Century as the first truly national working class mass movement and how it became a decisive marker in the story of British Socialism.

The Rochdale Society of Equitable Pioneers—Series 1

See all episodes from British Socialism: The Grand Tour