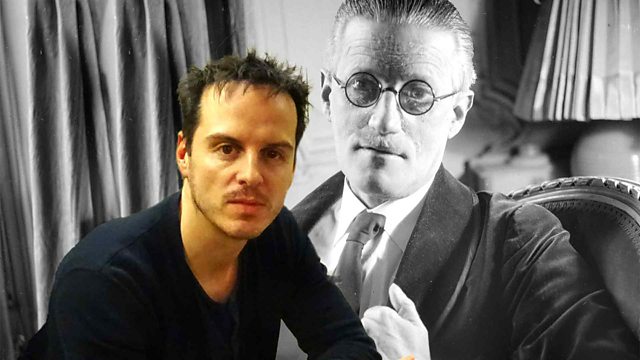 Stephen Dedalus is growing up and absorbing the culture and religion of his native Ireland.
As he matures, he begins to question the values and ideas on which his life is built.

Stephen goes away to school for the first time. Wells pushes him into a ditch and during the fever that ensues, he has a vision of his own death. But it is the nationalist politician Parnell who has died.

Music is 'Oft in the Stilly Night' by Sir John Stevenson, performed by Robin Harris.

Episode 2—A Portrait of the Artist as a Young Man