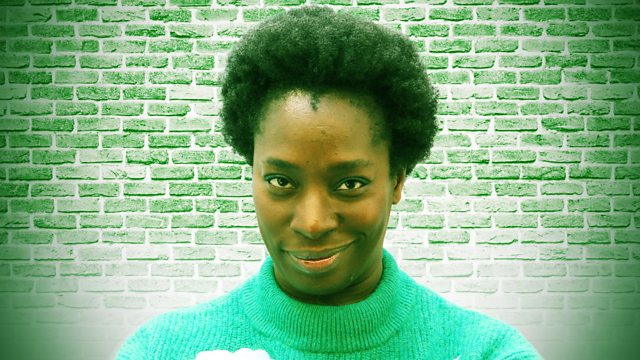 1/2
In Margaret Atwood's brilliant and contemporary re-working of the Grimm's fairy story, three old university friends
are about to be shockingly reminded of a dark secret from their pasts - which they had hoped was buried forever....

In "The Robber Bride" Margaret Atwood brilliantly turns this Brothers Grimm fairytale on its head, by re-casting all the roles as female. In the original tale, the Robber Bridegroom steals young maidens for his own ends, but Atwood casts the bridegroom as a predatory woman (described by Lorrie Moore in the New York Times as "Richard III with breast implants") and looks at the effects her manipulation has on three female friends in Toronto, as they go through university and into their adult lives, between 1967 and 1990.
Canadian born British actress Tanya Moodie stars as Zenia. 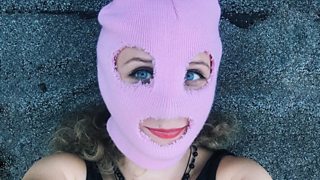 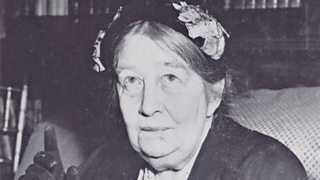 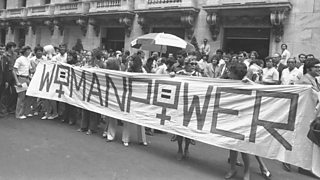