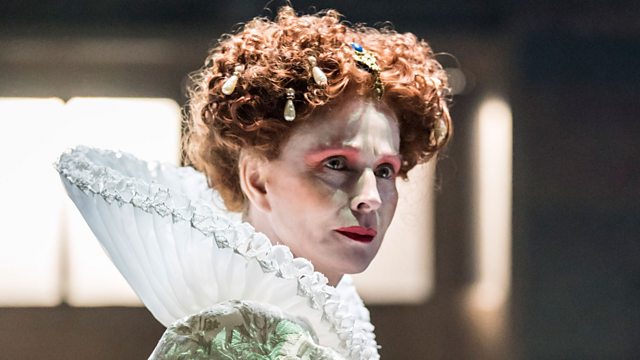 Punk classic Jubilee reimagined for the stage 40 years after causing controversy at the cinema, Sister Helen Prejean on ending the death sentence and women, science and suffrage.

Toyah Willcox made her screen debut 40 years ago in Derek Jarman's iconic punk film Jubilee. It's now been adapted for the stage set in the social and political backdrop of today. She joins us to talk about disenfranchised youth, and her own life and work, both then and now.

Sandra Bernhard began her career on the comedy circuit in the 1970s. She also starred alongside Robert De Niro in Martin Scorsese's King Of Comedy and played one of the first openly lesbian characters on American network television in the hit sitcom Roseanne. The performer, comedian and singer is also a pioneer of the one woman show. She joins Jane to talk about her new show Sandemonium at Ronnie Scott's London.

Women, science and suffrage. Dr Patricia Fara and science writer Angela Saini discuss the impact of science on women getting the vote - and whether women's suffrage changed the working lives of female scientists.