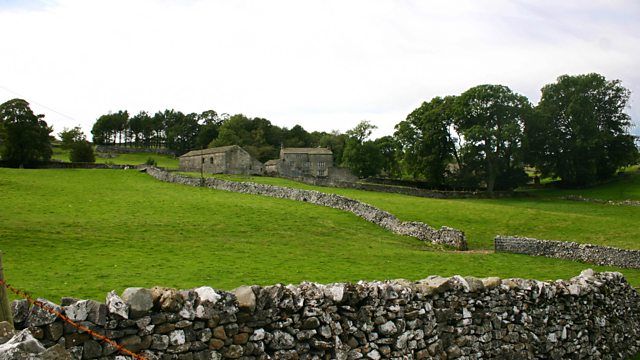 Matthew Sweet talks to Clio Barnard about her film Dark River, plus linguist Rob Drummond on accent and identity and novelist Amanda Craig on the rural-urban divide.

What do accents on the Radio 4 Archers drama signal? Matthew Sweet hears about the "Academic Archers" conference from linguist Rob Drummond, talks to Clio Barnard about her film Dark River which stars Ruth Wilson as a woman trying to take over the tenancy of her family farm, and debates depictions of the countryside on radio, screen and stage with guests including the novelist Amanda Craig, poet Elizabeth-Jane Burnett and journalist Simon Jenkins.

Clio Barnard's film Dark River starring Ruth Wilson, Mark Stanley and Sean Bean is released in cinemas around the UK from February 23rd
The "Academic Archers" conference takes place at the British Library on February 17th
Amanda Craig has written The Lie of the Land.
Elizabeth-Jane Burnett is a poet, curator, and a lecturer in English and Creative Writing at Newman University, Birmingham and the author of 'Swims'

Napoleon in Fact and Fiction