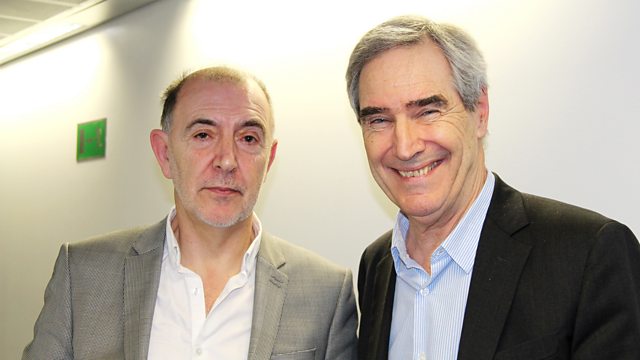 Wojciech Przybylski has written a book called Understanding Central Europe.
Michael Ignatieff's books include The Lesser Evil: Political Ethics in an Age of Terror (2004), Fire and Ashes: Success and Failure in Politics (2013) and The Ordinary Virtues: Moral Order in a Divided World
Guido Franzinetti teaches Political Science at the University of Eastern Piedmont. He's carried out research and worked in Poland, Hungary, the Czech Republic, Ukraine, Uzbekistan, Albania and Kosovo.