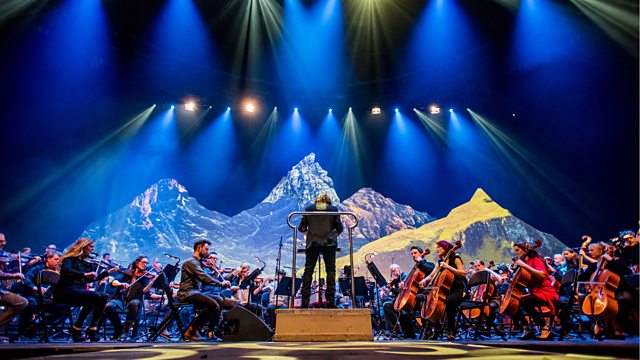 Bothy Culture and Beyond

Julie Fowlis presents a musical and visual concert spectacular that is one of the highlights of Celtic Connections 2018.

Julie Fowlis presents a unique music event and one of the highlights of Celtic Connections 2018. Taking its inspiration from the groundbreaking Martyn Bennett album Bothy Culture, Bothy Culture and Beyond is a musical and visual spectacular combining some of the finest musicians in the country alongside performers such as the internationally renowned street trials rider Danny MacAskill.

Alongside this unique musical performance, the show features a special appearance by Scottish stunt rider Danny MacAskill, inspired by his 2014 film The Ridge, which follows his death-defying, world-first traverse of the Black Cuillin Ridge on his native Skye, soundtracked by Bennett's inspirational track 'Blackbird'.

Also featured during the performance will be beautiful aerial dances from Scotland's leading aerial dance company, All or Nothing.

See all clips from Bothy Culture and Beyond (4)