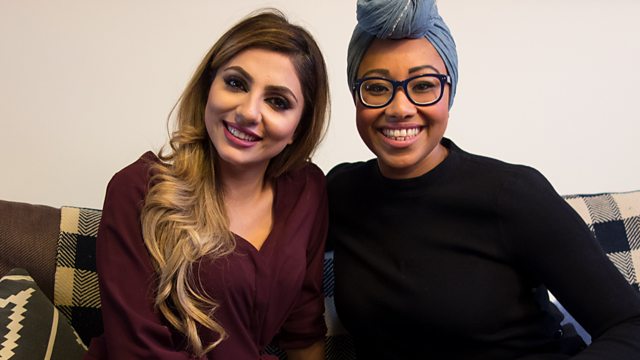 Islam, Women and Me

As a 28-year-old British Muslim woman, Mehreen Baig finds that everyone seems to have an opinion about how she should live her life - the clothes she should wear, where she should go out and who she should date. Half the time she is told she's being held back by her religion, and the other half that she isn't religious enough. Sometimes it feels like she just can't win. As she faces the prospect of marriage and finally moving out from her parents' house, she wants to know whether it's possible to be a strong, independent woman and a good Muslim in modern Britain.

Mehreen encounters the women on the front line of this debate. She meets the young women who claim Islam is a feminist religion that empowers them and a woman who has rejected the religion because she believes it's inherently sexist. She uses a specialist Muslim dating app to date a selection of young Muslim men, finding out what they really want from a wife, and attends a Sharia council to witness women petitioning to divorce their husbands.

Along the way, Mehreen discovers what the Islamic texts really say about women's rights and discovers how widely women's experiences vary across different Muslim communities.

See all clips from Islam, Women and Me (2)