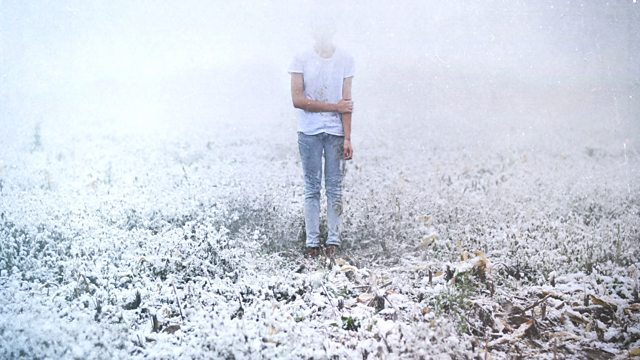 Josie Long presents stories of holding on. Love lost and regained, a lingering goodbye, and the afterimage of a loved one.

Love lost and found, a lingering goodbye and the after image of a loved one - Josie Long presents stories of holding on.

From the echoes of a partner that linger after their death to an extraordinary tale of love regained after fifty years apart.