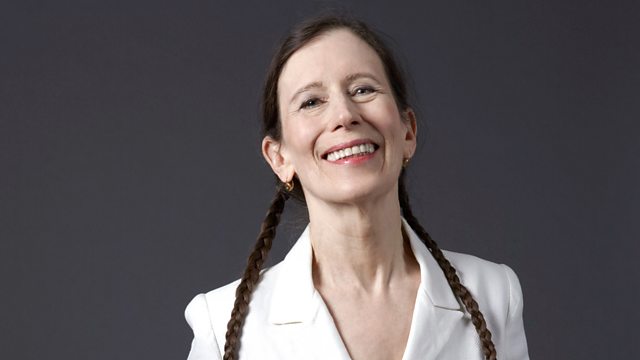 Nick Luscombe celebrates the unsung female composers who were influential in shaping the course of Minimalism.

In the wake of a new documentary series on BBC 4 on the godfathers of minimalism, Nick Luscombe celebrates the 'godmothers of minimalism', the female composers who were influential in shaping the tenets of minimalism, while eschewing the term itself. Journalist and academic Louise Gray joins us to discuss the women often left out of the dominant narratives around the genre, including Pauline Oliveros, Eliane Radigue and Meredith Monk.

Plus a piece by Hany Mehanna, the 'organ king of Cairo', two tracks spanning the career of Ryuichi Sakamoto and an early tape composition by the University of Toronto's Electronic Music Studio made with a single drop of water.