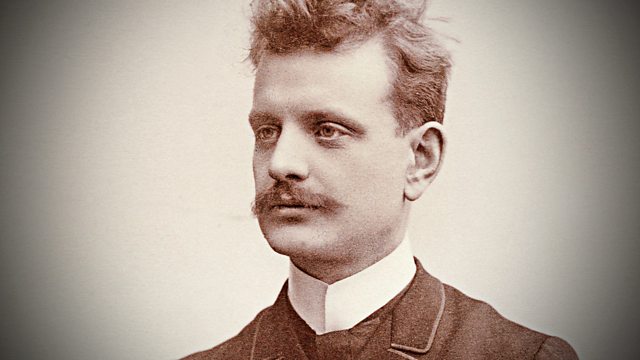 Donald Macleod explores Sibelius's early life, the impact which the natural world in Finland had on him, and his time studying in Helsinki and Berlin.

Donald Macleod delves into the life and work of the man who is almost universally recognised as Finland's greatest ever composer - Jean Sibelius. Sibelius's music went a long way towards establishing a sense of national musical identity in Finland - a tradition that has flourished there ever since. Sibelius felt a strong connection with his homeland and the nature which flourished there, and the nationalist flavour of his works was highly appealing to a Finnish audience at a time when Finland was fighting for independence from Russia. In this episode, Donald explores Sibelius's youth as a promising violinist, the early impressions which the Finnish natural world had on the budding musician, and his time studying in both Helsinki and Berlin.