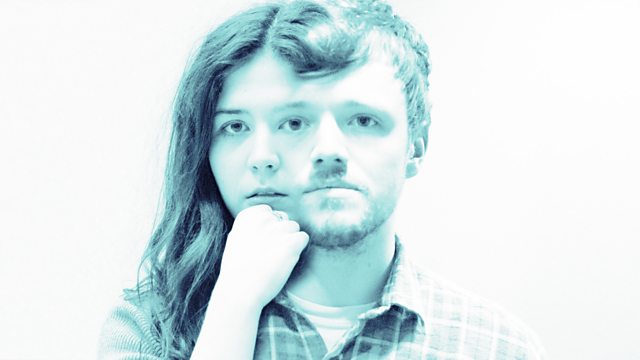 An award-winning stage play by one of Europe's most celebrated playwrights. Jon Fosse's work has been seen across the world in over 900 productions. Translated by Gregory Motton.

Norwegian Jon Fosse, winner of the prestigious International Ibsen Prize in 2010, is one of the world's most performed playwrights. His breakthrough came with Namnet ('The Name'), written in 1995, and it remains one of his most widely produced plays. It tells the story of a pregnant young woman's return to the claustrophobia of family home with the reluctant father-to-be in tow. Translated by Gregory Motton.

British playwright Simon Stephens introduces the drama. His adaptation of Fosse's play I AM THE WIND was performed at the Young Vic in 2011.

The Last of the Volsungs