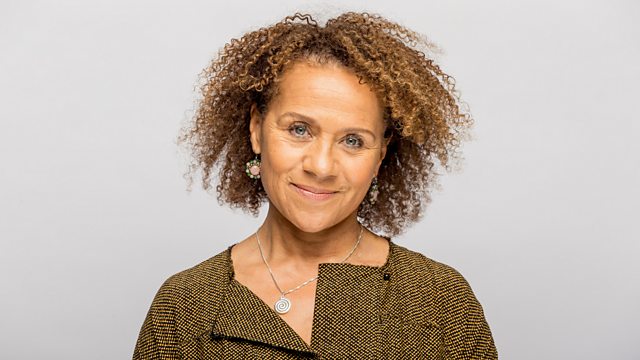 Chi-chi is the eldest of five children, born to a Nigerian father and an Irish mother. Early on, she discovered two competing passions: playing the piano and 100 metre sprinting. She was aiming to qualify for the 1976 Olympics when she suffered a knee injury which cut short her life as an athlete. Her music teacher then suggested that she could have a career as a musician if she took up 'an unpopular orchestral instrument'. She began learning the double bass a week later.

She was a student at the Royal Academy of Music and for over 30 years has played with renowned orchestras, including the Academy of St Martin in the Fields, English Baroque Soloists, London Classical Players and the Orchestra of the Age of Enlightenment , which she co-founded and where she was principal double bass for three decades.

In 2015, she set up Chineke! to support, inspire and encourage black and minority ethnic musicians. Last year the Chineke! orchestra made its debut at the BBC Proms, and Chi-chi was awarded an OBE for her services to music.