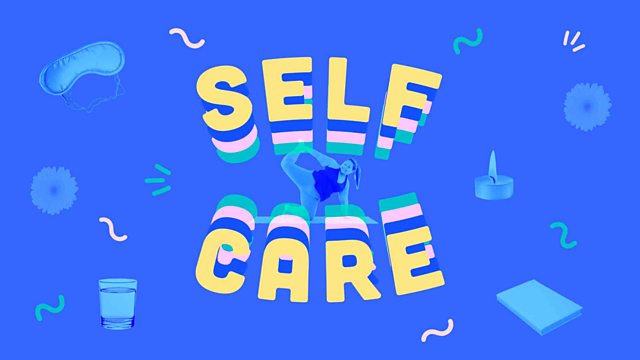 What does it mean to take care of yourself? Does it mean becoming super healthy, taking loads of exercise and radically altering your diet?

What does it mean to take care of yourself? Does it mean becoming super healthy, taking loads of exercise and radically altering your diet? This is what journalist Decca Aitkenhead spent last year doing. Or is there a gentler, kinder way of giving yourself the care that you need as Nadia Narain and Katia Narain Phillips suggest in their new book, Self-Care for the Real World. Decca, Nadia and Katia join Jenni to discuss.

Five million pounds has been set aside by the Government to celebrate the centenary of voting rights being extended to some women for the first time. Jenni talks to Baroness Williams of Trafford about how the money will be spent and we hear from Penny Gane in Bristol, one of seven centenary cities across England, about plans in her area.

According to the dance music magazine Mixmag, 3 of the top 5 listed DJs in the world are women. This is progress and may be down to parts of the dance music industry encouraging more women to get involved. Bristol Women In Music is a collective of music industry female professionals who run a record label, networking events and training aimed at increasing opportunities. They've got an 8 week DJ course for women and our reporter Milly Chowles went along to find out more.

A new TV series, Bliss, follows a man with two families; Denise and Kris on one side of Bristol, and Kim and Christina on the other. What's it like playing a woman who only gets to share half her husband's life? Actress Jo Hartley, who plays Denise, joins Jenni to discuss.