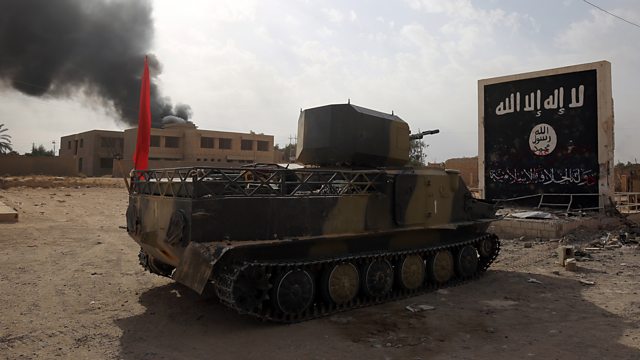 Is ISIS still a threat?

The capture of two Londoners accused of brutal crimes in Syria has again raised questions about the future of so-called Islamic State. Does it still pose a threat around the world?

The capture of two Londoners accused of brutal crimes in Syria has again raised questions about the viability of so-called Islamic State. The two men - El Shafee Elsheikh and Alexanda Kotey - face an uncertain future. Britain has stripped them of their citizenship and has said it doesn't want them to come back to the UK to face trial and so it's unclear what will happen to them.

Many countries are now grappling with the issue of what to do with the young men and women who return home from Syria. In fact, data shows that relatively few terror attacks that have taken place around the world in recent years have been conducted by returnees from Syria - although the devastating series of attacks in Paris in November 2015 were perpetrated by people who'd been to Syria.

Given the defeat of IS on the battlefield, its loss of territory in the Middle East and the loss of the cities of Mosul and Raqqa we assess the continuing threat IS poses.