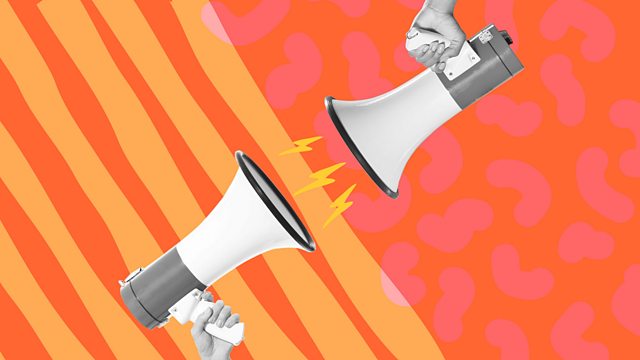 What's the impact of public spats between feminists? Are long-standing male MPs blocking the way of women entering parliament? Plus women-led theatre, and children and exercise.

What's the impact of public infighting between feminists? Does it damage the wider women's rights' movement? Brierre Hunt is the founder of an online community group 'Slay The Patriarchy'. Yassmin Abdel-Magied is an Australian activist. Her work focuses on the politics of being a Muslim feminist. Rosa Silverman is a features writer at the Daily Telegraph. They discuss online abuse and judgement within feminism.

Are long-standing male MPs a barrier to equal representation in parliament? Over 80% of MPs first elected in 1997 or before are men. Jess Garland from the Electoral Reform Society and Lucy Fisher, Senior Political Correspondent for The Times discuss how the voting system could change to make a real difference to women entering Parliament.

A group of female creatives has started a crowd funding initiative to buy Theatre Royal Haymarket in London to encourage and showcase female led work. The group's supporters, who share a passion for performing arts, are hoping to inspire change in an industry with a low representation of women. We discuss with the campaign's founder Natalie Durkin and whatsonstage's managing editor Daisy Bowie-Sell.

How can we encourage children to get off the sofa, put down the mobile phone and take some physical exercise? Kate Dale, from the This Girl Can advertising campaign run by Sport England, and Maria Lally, Health Journalist and mum give their top tips for getting kids active.