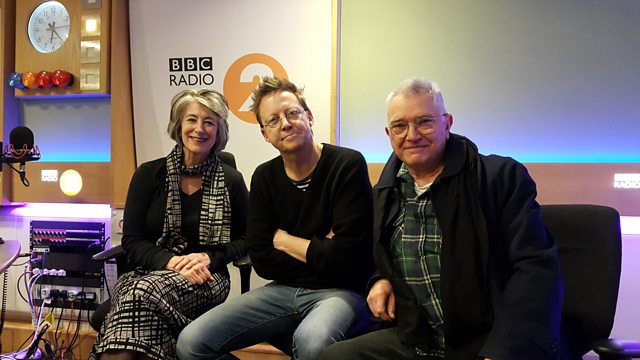 Actors Martin Shaw and Maureen Lipman chat to Simon about starring in the play 'The Best Man'.

Written and produced on Broadway nearly 60 years ago, Martin Shaw is William Russell, esteemed ex-Secretary of State and US presidential candidate, with something of a philandering reputation. He runs against Joseph Cantwell (Jeff Fahey), an ambitious populist newcomer.

Running neck and neck, the only thing that might separate the candidates are endorsements from a respected Ex-President (Jack Shepherd) and party big-wig (Maureen Lipman). As the race heats up the campaign gets personal, but where does compromise end and corruption begin? How far will you go to become the most powerful man in the world? And who in the end will be proven to be "the best man"?