BBC Two
The Many Primes of Muriel Spark
Main content 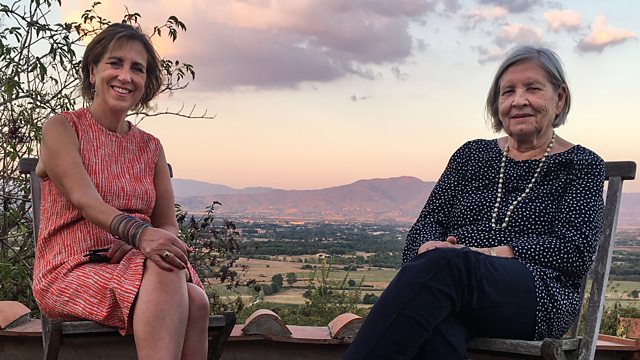 The Many Primes of Muriel Spark

Kirsty Wark celebrates the life and work of Scottish writer Dame Muriel Spark, one of the 20th century's most enigmatic cultural figures, on the 100th anniversary of her birth.

Kirsty Wark celebrates the life and work of Dame Muriel Spark, author of The Prime of Miss Jean Brodie and one of the 20th century's most enigmatic cultural figures, on the one-hundredth anniversary of her birth.

Born in Edinburgh, Muriel's extraordinary life took her to colonial Africa, wartime London, literary New York and vibrant 1960s Rome. Her most famous novel - The Prime of Miss Jean Brodie - immortalised the city of her childhood but with an added darkness and acerbic wit that became her trademark style.

Kirsty meets with the journalist Alan Taylor, who has recently published his memoir of Muriel, and she travels to Italy for the first television interview with Penelope Jardine, Muriel's close friend of 40 years.

See all clips from The Many Primes of Muriel Spark (3) 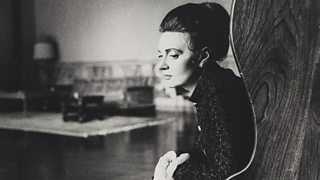 The surprising world of Muriel Spark, by friend and biographer Alan Taylor 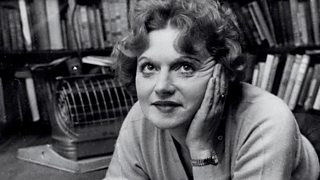