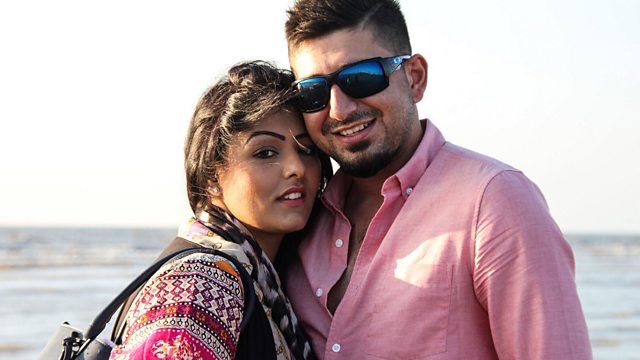 The story of Samia Shahid, a 28-year-old woman from Bradford who flew to Pakistan to visit her family and six days later was found dead.

On 14 July 2016, Bradford girl Samia Shahid flew to Pakistan to visit her family. Six days later she was found dead. She was 28 years old. Eight days later, her first husband and father were arrested in connection with her murder. The case was taken up by Bradford MP Naz Shah, who wrote to the prime minister of Pakistan describing the case as an honour killing.

With unique access to some of Samia's closest friends, this film tells the story of Samia's life - how her arranged marriage to her cousin broke down and how her decision to divorce and re-marry for love caused a huge rift with her family. The film contains the first interview with Samia's second husband, who tells the dramatic and tragic story of Samia's return to Pakistan.

Samia's father was released owing to lack of evidence. He has since died. Her first husband remains in custody and the case in Pakistan continues. He denies the allegations against him.

See all clips from Murdered for Love? Samia Shahid (2)