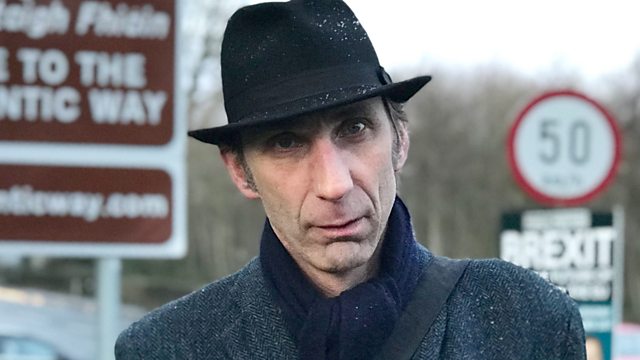 Last Bus to the Border

Will Self continues his 1,000-mile UK tour exploring British identity: Derry-Londonderry, young people and identity. From 2018.

Will Self concludes his bus tour of the UK, assessing British identity at a time of rapid change.

His final stop is Derry-Londonderry - on the very edge of the UK - where he speaks to young people about how they see themselves in 2018.