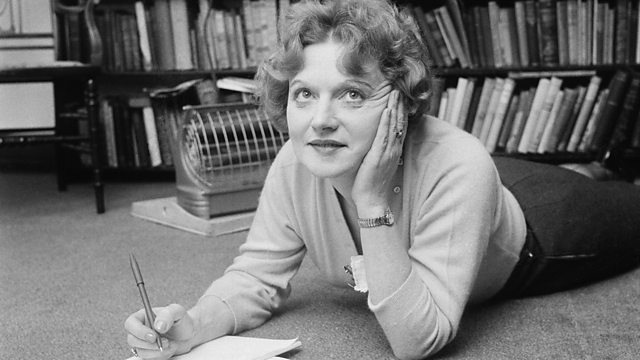 Philip Dodd presents a Landmark edition examining Muriel Spark's 1961 novel The Prime Of Miss Jean Brodie It's a fierce assault on the smug, joyless and sexless quality of Edinburgh middle-class life in the 1930s. Its heroine Jean Brodie, is a schoolmistress with a difference - proud, cultured and romantic, her ideas are progressive and radical. She's a dangerously confused woman, headstrong and left single by the holocaust of young men in the First World War, and forced to work out her frustrations as a teacher in a conventional Edinburgh school for girls. When she decides to transform a group of young pupils into the crème de la crème of Marcia Blaine school, 'the Brodie Set' feel honoured and privileged - but in return she expects their undivided loyalty: "give me a girl at an impressionable age and she is mine for life". However, her passionate relationship with her pupils gradually deteriorates from the eccentric and enriching, to the damaging and politically vicious. Philip Dodd is joined by novelists Ian Rankin, Louise Welsh and former Bishop of Edinburgh Richard Holloway to examine this acclaimed and disturbing portrait of adolescent trauma and lost innocence.
Producer Fiona McLean