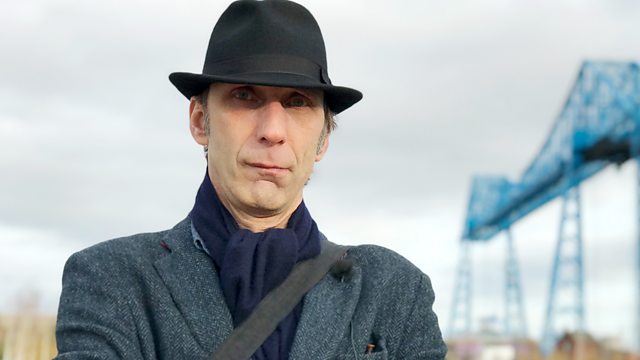 Will Self continues his 1,000-mile UK tour exploring British identity: Middlesbrough and Redcar, boom and bust. From 2018.

In Middlesbrough, Will learns about the booming digital scene and finds out what happened to the 1700 workers laid off at the Redcar steelworks in 2016.

A Night in East Kilbride—Series 1