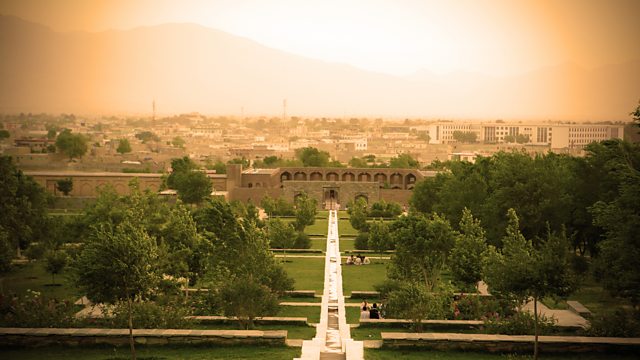 By Samantha Ellis. The story of how Corinne Jaber staged Love's Labour's Lost in Kabul in 2005. Based on A Night in the Emperor's Garden by Stephen Landrigan and Qais Akbar Omar.

In Kabul in 2005, after the defeat of the Taliban, German-Syrian actress and director Corinne Jaber worked hard to achieve what many thought was an impossible task: to bring together a company of Afghan actors to stage a Dari production of Shakespeare's Love's Labour's Lost. Revolutionary things happen in rehearsal - male and female actors appear on the same stage, make eye contact, become friends, and even talk frankly about love, but are plagued by fears that Afghanistan hasn't really changed that much. The Taliban are making death threats against the actresses.

Could this one production really, as one actor vowed, "challenge the whole country"?

Based on the book 'A Night in the Emperor's Garden' by Stephen Landrigan and Qais Akbar Omar.