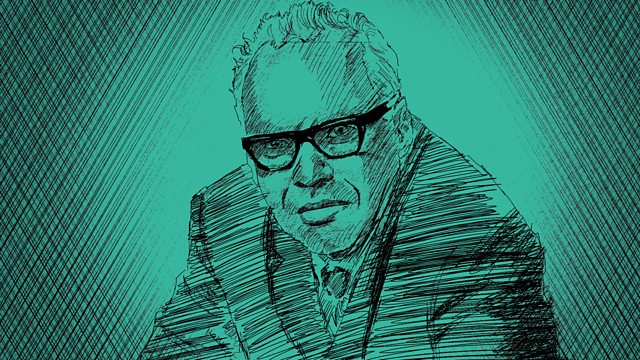 Lindsay Johns argues that South African novelist Alex La Guma is an overlooked literary colossus who should be restored to his rightful place at the heart of the literary canon.

Lindsay Johns argues that the South African novelist Alex La Guma is an overlooked literary colossus who should be restored to his rightful place - at the centre of the literary canon.

Travelling to Cape Town, Lindsay visits some of the places and people that inspired La Guma's writing. And as he does, from the bustle of Athlone township to the dispiriting wasteland of District Six, he finds that La Guma's novels - written in apartheid South Africa in the 1960s and 1970s - still have much to say about the country today.

Lindsay speaks to Alex La Guma's biographer, to his contemporary the great Kenyan writer Ngugi wa Thiong'o, and to novelists and poets who found inspiration in La Guma's writing. Visiting his widow, Blanche, Lindsay hears how the South African security forces tried, and failed, to silence his voice. And in the wasteland of District Six, razed to make way for new homes for white South Africans, he hears about tragic and fascinating undercurrents in the racial politics of contemporary South Africa.

But for all his dazzling literary brilliance, today Alex La Guma is overlooked - often out of print, not taught in schools, no memorial to him even in the city where he was born and set his books - and so Lindsay will try to find out why, and what might be done about it.