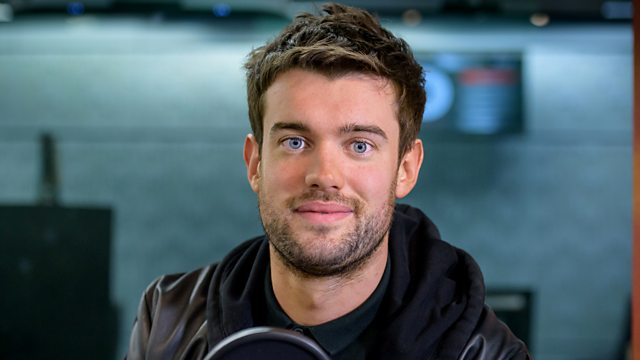 He co-wrote and starred in the sitcoms Fresh Meat and Bad Education. He and his father launched their chat-show Backchat in 2013 and recently made a TV series together travelling around Cambodia, Vietnam and Thailand. Jack played Paul Pennyfeather in a TV adaptation of Evelyn Waugh's Decline and Fall in 2016 and has forthcoming roles in Good Omens and a film about Marc Bolan and David Bowie.

The son of the talent agent and television producer Michael Whitehall and the actress Hilary Gish, he grew up in Putney. Sent away to boarding school at 11, he performed his first comedy gig aged 16 while still a pupil. He briefly attended Manchester University before he decided to exchange lectures for laughs and make his way in stand-up: he won the King of Comedy award at the British Comedy Awards in 2012, 2013 and 2014.

See all clips from Jack Whitehall (2)