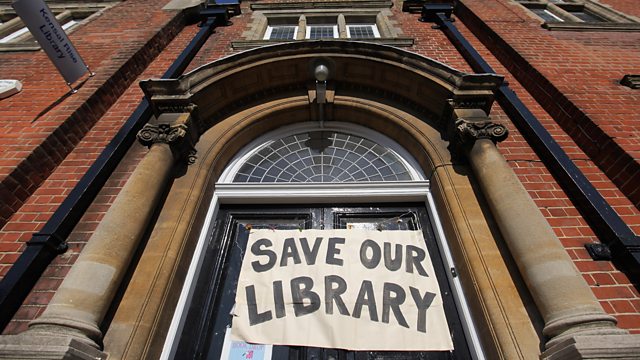 Child services in Northampton are under pressure - and it's partly due to where long-distance lorry drivers choose to take a pee.

In fact, Northampton County Council as a whole is under huge financial pressure and earlier this week seven MPs from the county called for government commissioners to take over after the council announced that it would not be able to balance its budget by the end of the financial year - leading it to put a block on any new expenditure.

In this programme, David Aaronovitch explores the causes of financial pressures on local authorities (including what lorry drivers have to do with it) and how widespread the financial crisis is throughout England.

Where have councils had money cut? Which areas have received increased funding? And what does this ultimately mean for the future of local services?

Rob Whiteman, chief executive of the Chartered Institute of Public Finance and Accountancy

Is ISIS still a threat?