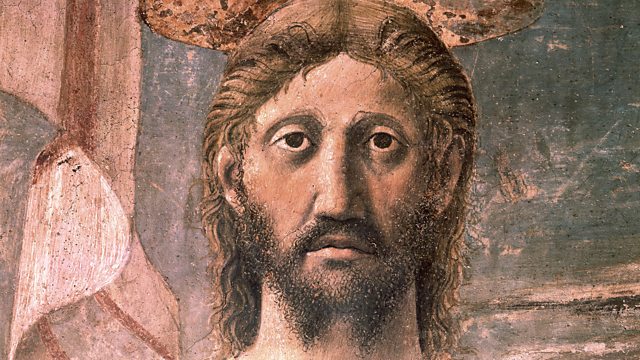 Cardinal Vincent Nichols on human trafficking, Franklin Graham, what Jesus looked like? Sharia Law and child poverty with the Mayor of Manchester and the Bishop of Manchester.

Cardinal Vincent Nichols, Head of the Catholic Church in England and Wales says that we are losing the battle against human trafficking.

A review of sharia councils, launched by Theresa May in 2016 when she was home secretary, was published this week. It calls for sharia councils to be regulated with a code of conduct and recommends Muslim couples should be legally required to civilly register their marriage before or at the same time as their Islamic ceremony. Edward talks to the review's chair Prof Mona Siddiqui.

What did Jesus look like? Everyone can conjure an image of Jesus and often he is seen as a handsome, white man with flowing locks and pristine linen robes. But is our popular image of Jesus overly westernized and untrue to historical reality? Christian Origins scholar Joan E. Taylor tells Edward what he really looked like.

The Bishop of Manchester is calling for concerted action to tackle child poverty after it was revealed that more than half of children in some parts of the country are living in poverty. Manchester is highlighted as one of the worst areas. Kevin Bocquet has been looking at the reasons children are living in poverty in a growing and affluent city. Edward discusses child poverty with Andy Burnham, Mayor of Greater Manchester, and the Bishop of Manchester, David Walker.

According to new research you are more likely to support immigration if you are a Christian and go to Church. Those who say they are Christian, but don't go to Church are the least supportive of immigration in any faith group.

Holocaust Memorial Day, Are We Racist? 50 Years a Vicar