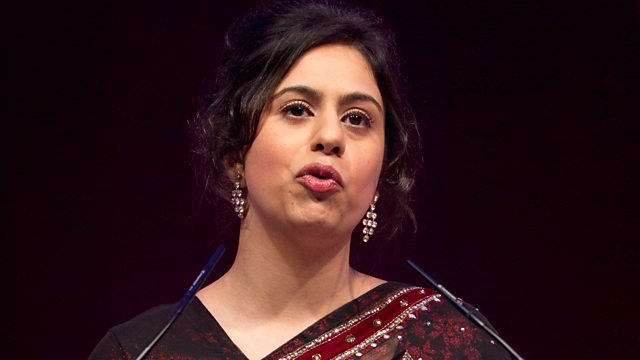 Sara Khan is the new lead commissioner for countering extremism, an appointment which has proved controversial. Becky Milligan charts Sara Khan's life to find out why.

This week the Home Secretary Amber Rudd announced that Sara Khan will lead the newly created Commission for Countering Extremism - an appointment which was not welcomed with blanket approval, with some sections of the Muslim community calling on her to quit.

Sara Khan is the co-founder of Inspire - a counter-extremism and human rights organisation engaging with Muslim women, which has also engaged with the government's Prevent scheme. The counter-extremism programme has proved controversial, with critics claiming it unfairly 'spies' on the Muslim community - but Sara Khan has been a vocal supporter, saying it is vital tool in tackling terrorism at its root.

This has put her at odds with some British Muslim organisations, and has also led to vicious online abuse and accusations that she is a 'house Muslim' and a government stooge.

This criticism has re-emerged in light of her new appointment, with questions about her experience and whether she really qualifies for the role.

Becky Milligan charts Sara Khan's life growing up in Bradford, speaking to old friends who worked alongside her in her early advocacy work as a leader in a prominent British Muslim youth group and charts the road which has taken her to a prominent role in central government.