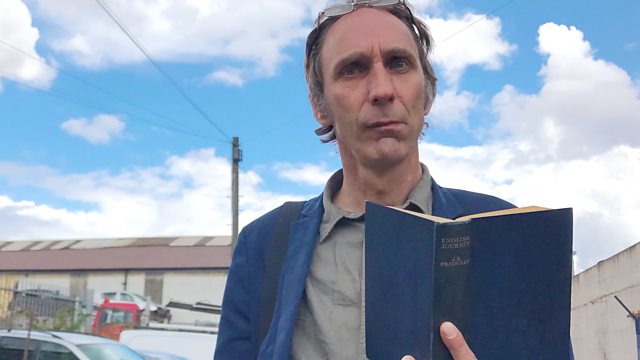 A Trip down Rusty Lane

Will Self continues on his 1,000-mile tour of the UK exploring British identity: JB Priestley and West Bromwich. From 2018.

After checking out of his Swansea B&B, it's time to move on to West Bromwich, where Will visits the place JB Priestley once described as the worst street in England. Will finds out what the street tells us about Britain today.

Rock On at the Giffard—Series 1