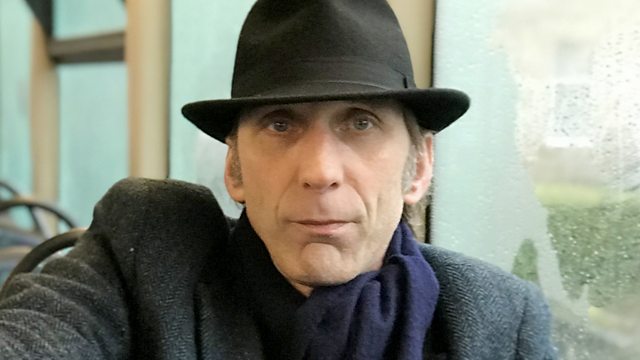 Will Self continues on his 1,000-mile tour of the UK exploring British identity: unemployment in Wolverhampton. From 2018.

Will speaks to jobless young people in Wolverhampton which has some of the highest rates of youth unemployment in the country.

Rock On at the Giffard—Series 1