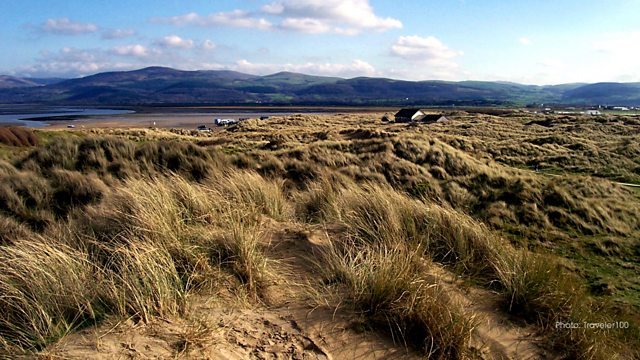 Rhys has chosen his eighteenth birthday trip to Ynyslas to share his big secret, but what his parents have hidden will blow him away.

Rhys' eighteenth birthday will involve the traditional trip to Ynyslas, with parents Eleri and Noel and best friend Jenna. They return to the same old static caravan as they have for the last eighteen years, enjoy the same 'surprise' birthday tea... but this year is about to change everything.

Rhys has chosen this birthday to tell his parents his big secret - if Jenna can reassure him and keep him on track. But a father and son trek out to the dunes of Ynyslas is more revelatory than Rhys could ever have imagined!