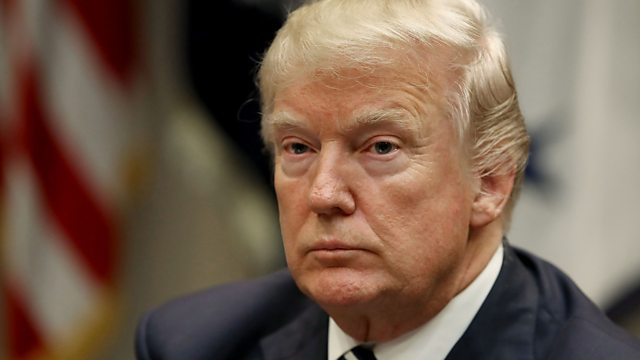 James Naughtie looks at a revolution that is altering the face of America, in ways that may last far beyond Donald Trump's presidency.

From the start, it was meant to be a presidency that would make the ground shake - Donald Trump presented himself as a President who would ride into Washington with a swagger, as the people's avenger.

And a year on, Donald Trump still talks like that candidate: and voters who wanted that wilful passion let loose on their behalf, he's a president of purpose who is reshaping their country.

In this programme BBC special correspondent James Naughtie examines the ways in which President Trump is changing America for the long-term through actions which have been overshadowed by the President's war of words on social media and the on-going White House soap opera.

Although his relationship with the Republican-controlled Houses of Congress is fractious and unhappy, the legislative accomplishments meagre, and many foreign governments are irritated by his speeches President Trump has achieved something remarkable: a counterculture brought to power. 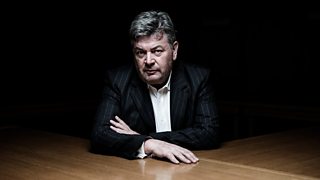