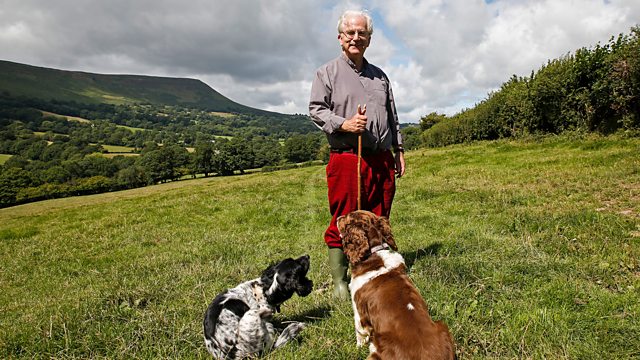 A behind-the-scenes look at the lives of country vicars. After his ordination, new curate Father Matthew is determined to make an impression in his new parish.

Filled with fire in his belly after his ordination, new curate Father Matthew is determined to make an impression in his new parish. Dressed in his new cassock - which he plans to wear at all times - he hits the streets, introducing himself to the people of All Saints. He has noticed some tents in the middle of a roundabout and wants to find out more. He discovers a homeless young woman and resolves to help her find a roof over her head.

In the Black Mountains, Nicholas is there to support others who are struggling in these tough times, as farmer Steve and his wife Joyce have no choice but to sell their cattle and vacate their farm.

Rev Matthew Stafford recalls helping a troubled young man who once slept in his shed, which remains in his garden as a tribute to him after he sadly died. But his most pressing issue right now is a visit from the Bishop to bless his new church roof. How will Bishop Richard feel about Matthew's plan to send him up in a cherry picker?

See all episodes from A Vicar's Life