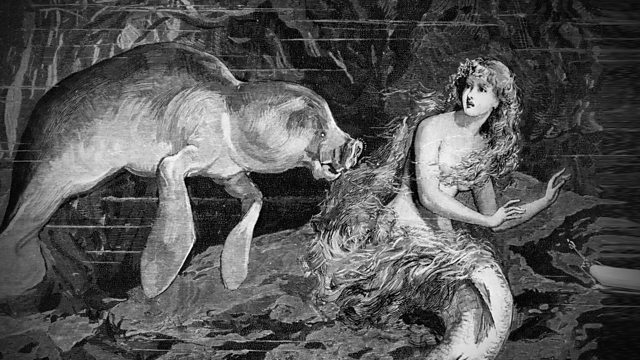 Anne McElvoy looks at trade past and present as she discusses a book questioning economists' reliance on GDP with its author, David Pilling, and reports on debates from the world economic forum annual meeting at Davos with American reporter Rob Cox. She also looks at a new novel depicting a "mermaid" displayed as a visitor attraction by an 18th century London-based merchant, and is shown around an exhibition exploring the design and impact of ocean liners with one of its curators, Ghislaine Wood. . .

Ocean Liners: Speed and Style runs at the Victoria and Albert Museum in London from 3 February - 10 June 2018

The Mermaid and Mrs Hancock - the debut novel from Imogen Hermes Gowar is out now.
Sarah Peverley is a New Generation Thinker who teaches at the University of Liverpool and a Leverhulme Research Fellow (2016-18) working on a project entitled 'Mermaids of the British Isles, c. 450-1500.'

The Working Class in Culture