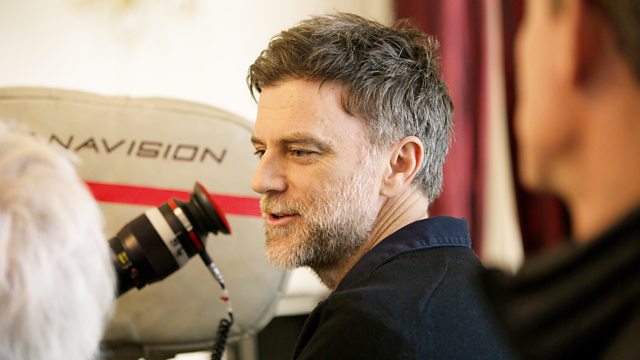 There's another episode of Pitch Battle, in which historians nominate a suitable candidate for the movie treatment, a historical figure who has not yet been the subject of bio-pic. This week Helen Antrobus champions Ellen Wilkinson, the five foot "mighty atom" who led the Jarrow March.

Perfume expert Dariush Alavi examines one of the few films to have been named after a scent, Black Narcissus, and explains what the movie smells like to him.