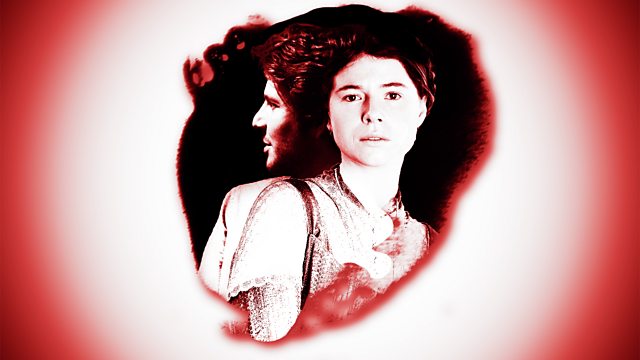 "I can tell the difference between who I am and a side effect."

Award-winning chemical romance.
Connie (Jessie Buckley - 'The Last Post', 'Taboo') and Tristan (Damien Molony - 'Crashing', 'Being Human') are taking part in a clinical trial for a new psychoactive drug. So when they start to feel attracted to each other, can they really trust how they feel?

A profound, and funny, play about love, depression and selfhood, winner of the Critics' Circle Award for Best New Play when it was performed at the National Theatre in 2012.

THE WRITER
Lucy Prebble is a writer for film, television, games and theatre. Before THE EFFECT she wrote the hugely successful ENRON (2010). Her first play, THE SUGAR SYNDROME (2003), won her the George Devine Award and was performed at the Royal Court.
Lucy is an Associate Artist at the Old Vic Theatre.
For television, she is the creator of the TV series SECRET DIARY OF A CALL GIRL. She is Co-Executive Producer and writer on HBO's media mogul drama, SUCCESSION.

THE COMPOSER
Richard Hammarton is a composer and sound designer for Theatre, TV and Film. His work has been heard throughout the UK and Internationally. He was part of the design team that won the Manchester Evening News "Best Design" award for DR FAUSTUS in 2010 and was Sound Designer for the Olivier Award winning play, THE MOUNTAINTOP. He also worked on the Ivor Novello winning RIPPER STREET for TV.