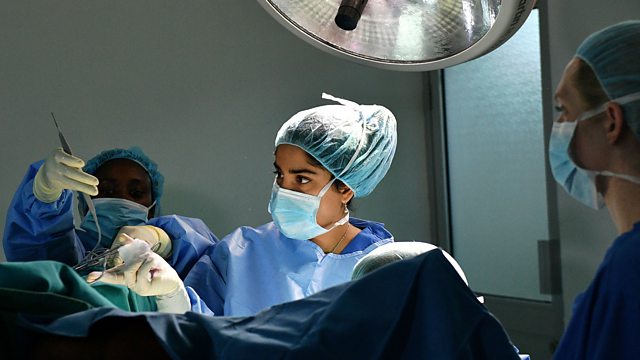 Why Are Even Women Biased Against Women?

Women are sexist too: even avowed feminists are found to be unconsciously biased against women. Where do these discriminatory attitudes come from and what can we do about them?

Women are sexist too. Even avowed feminists are found to be unconsciously biased against women when they take 'implicit association' tests. Mary Ann Sieghart asks where these discriminatory attitudes come from and what we can do about them. Evidence for women's own sexist biases abounds. In one example, female science professors rated the application materials of ostensibly male applicants for a lab position considerably higher than the identical documentation of ostensibly female candidates, in an experiment with fictitious applicants where only the names were changed. The reasons for the pervasive bias seem to lie in the unconscious, and in how concepts, memories and associations are formed and reinforced from early childhood. We learn from our environment.. The more we are exposed to sexist attitudes, the more we become hardwired to be sexist - without realising it. So what to do? Does unconscious bias training help? Or could it make our implicit biases worse? A good start might be to tell little girls not that they look so pretty in that dress, but to ask them what games they like to play, or what they are reading. And so teach them they are valued not for how they look, but for what they do.