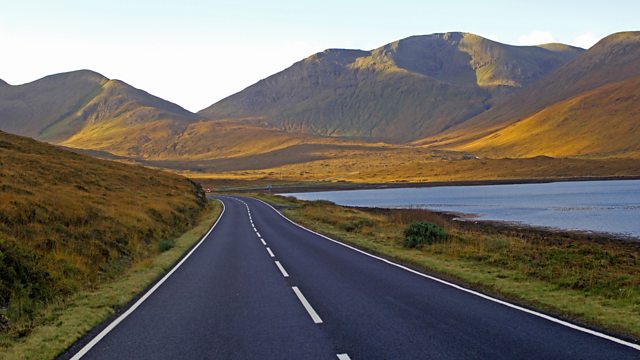 Sara meets two artists who reveal how they discovered, and continue to cultivate their distinctive musical voices: the Serbian pianist Tamara Stefanovich, who plays the music of Hans Abrahamsen at the London Sinfonietta's 50th anniversary concert this month, and the Canadian bass-baritone Gerald Finley, who is currently singing the role of Scarpia in Puccini's Tosca at Covent Garden.

And Kate Molleson explores Scots dialect in song, the first in a new series about language and music around the British Isles. Focusing on the east and central belt of Scotland, Kate meets the writer James Robertson and singers Scott Gardiner, Aidan Moffat, Karine Polwart and Sheena Wellington, and discovers a language which is rich in history and sound, and full of resonances for today.

Is Iceland the world's most musical country?