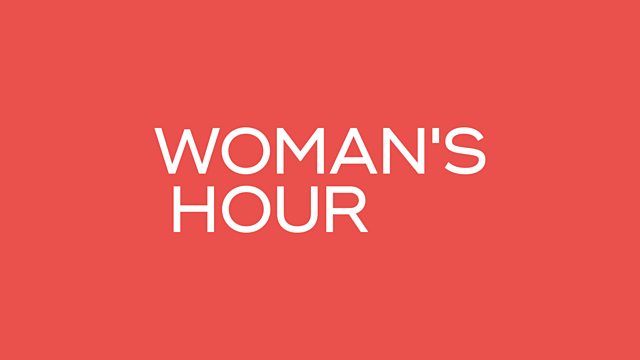 Dr Shona Minson discusses research that shows that children whose mothers are sent to prison are not given the same protection or support as children within the family courts.

Every year roughly 17,000 children are affected by maternal imprisonment in England and Wales. Criminologist Shona Minson discusses her research that found that children whose mothers are sent to prison are not afforded any of the same protections or support applied to children separated from their parents within the family courts.

Scottish Gaelic folk songs, the women who wrote and performed them and the bawdy references that have been lost over time. With folksinger Anne Martin and Dr Peter Mackay.

Three women, Rachel, Emma and Emily talk about having an early menopause. There were different reasons for each of them - in the first case, hereditary, the second, cancer treatment and the third, underlying health issues.

American comedian Jen Kirkman brings her latest show The All New Material Girl Tour to London. She talks to Jane about her life as a comedian.

See all clips from Maternal imprisonment and its impact on children, Early menopause, Comedian Jen Kirkman (2)