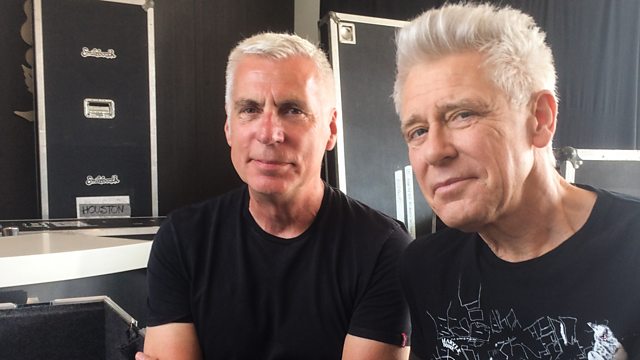 Hits, Hype & Hustle: An Insider's Guide to the Music Business Series 1
Episode 2 of 3

Music promoter John Giddings takes us on an entertaining ride behind the stage lights to tell the story of how live performance has become a billion-pound industry.

As the founder and promoter of the modern Isle of Wight festival and one of the world's biggest live promoters, John knows more than most how to put a show on the road. And how the world of live performance has changed.

Where once bands would tour to promote an album, in the age of downloads and disappearing record sales, the live arena is a huge business. Bigger than ever before.

For a genuine behind-the-scenes insight into the scale and logistics of the modern mega-tour, John takes us backstage at U2's latest stadium spectacular. We also join John behind the scenes at Isle of Wight 2017, the festival he runs and where Rod Stewart and Run DMC are among the big names on the line-up.

But we also travel back to tell the story of the original Isle of Wight Festival, where a bunch of young promoters with big ideas persuaded Bob Dylan, The Who and Leonard Cohen to perform. A tale of unpaid artists, frantic last-minute negotiations and general mayhem, it was an event that transformed the music industry. And for a young John Giddings, who was in the audience, it was the beginning of a whole career.

Along the way, some of the biggest names in rock and pop share their insights from life on the road and how the world of live performance has changed.

Phil Collins reminisces about his youthful trips to the Marquee Club. Earth, Wind & Fire reveal the extraordinary planning that went into their theatrical stage shows. Stewart Copeland recalls The Police's pioneering international tours, including a memorable visit to India at the invitation of a local women's organisation, The Time and Talents Club. Melanie C talks of her nerves taking to the road with the Spice Girls, who unlike most touring bands had no real experience of live performance. And Alex James remembers the thrill of live performance but also the reality behind some of their tours... not just to please the fans but to pay the taxman.

See all episodes from Hits, Hype & Hustle: An Insider's Guide to the Music Business

See all clips from On the Road (4)

Six of the most notorious execs in music 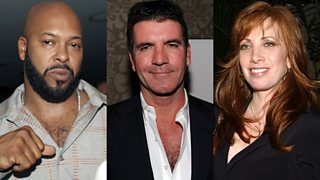 The canniest - and most feared - operators music has ever known.

From talent-spotting to comeback tours: How the music business works 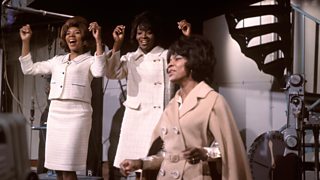 Writer Alastair McKay charts the changing face of the industry.