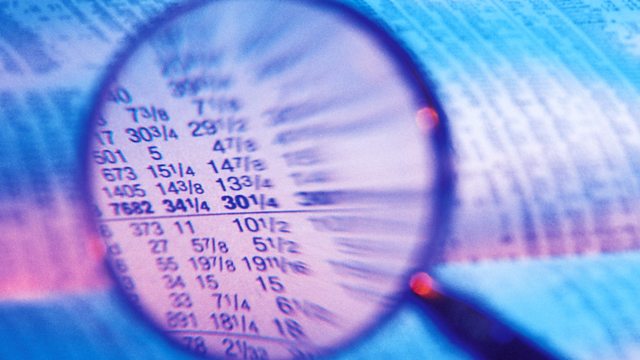 Many fees and charges in the investment industry have been hidden for decades. Lesley Curwen meets the transparency 'detectives' intent on reform. Will their efforts be rewarded?

Many fees and charges in the investment industry - which, among other things, manages vast pension fund wealth - have been hidden for decades. Lesley Curwen meets the transparency "detectives" intent on bringing reform to a sector that has long shunned it. She asks why the investment industry has been so slow to embrace change and explores the barriers that might still lie ahead. How much money has been unnecessarily spent and how might more transparency alter the shape and structure of the industry? She also hears the stories of the pioneers who are spearheading this new approach. How difficult has the process been for them?