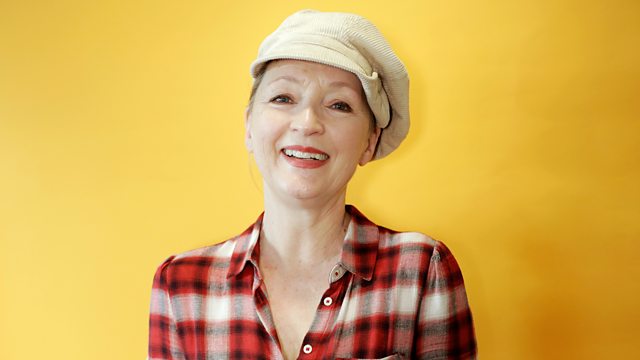 Lesley Manville on being Oscar-nominated for her role in Phantom Thread, Denise Fergus remembers her son James Bulger in her book 'I Let Him Go' and hostesses' legal rights.

25-years after the brutal murder of two year old James Bulger, his mother Denise Fergus talks to Jenni about her son's short life and the happiness he brought her family.

Touted as this year's big literary discovery, Imogen Hermes Gowar's debut novel 'The Mermaid and Mrs Hancock' is set in a vibrant Georgian London. Imogen joins Jenni to explain what attracted her to this period and the occasionally perilous world of fantasy and illusion of courtesans and mermaids.

An undercover report by the Financial Times newspaper has exposed the alleged sexual harassment of hostesses at a charity dinner organised by The Presidents Club. The Club, which has operated to raise money for charity for 33 years, has decided to close down after their were reports of high powered men groping hostesses, hostesses being told to wear skimpy clothes, matching underwear and being forced to sign non-disclosure orders. Jenni speaks to Emma Webster, a solicitor who specialises in employment law about the legal rights of hostesses.

Actor Lesley Manville has enjoyed a hugely successful 45-year career. Now, age 61, she's been nominated for her first Oscar for her role in the film Phantom Thread. She plays the steely sister to Daniel Day-Lewis's controlling dress designer, a man who exerts a dark, emotionless control over the young woman in his life. Lesley Manville joins Jenni to talk about the film and the difficult relationships it portrays.

How do you teach children how to cook? Actor, Lia Williams;

Support For Dealing With The Loss Of A Child

SANDS - The Stillbirth and Neonatal Charity