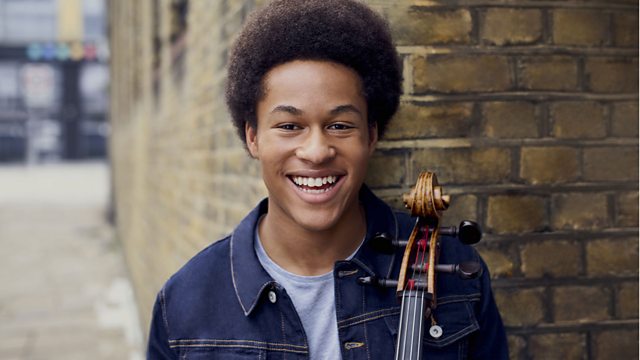 Now just 18, cellist Sheku Kanneh-Mason won the title of BBC Young Musician of the Year in 2016. His choice of repertoire ranges from Shostakovich to Bob Marley and he plays live in the studio on the release of his debut album, Inspiration.

Charles I (1600-1649) acquired and commissioned an extensive collection of art, including works by Rubens, Van Dyck, Holbein and Titian. Jerry Brotton, author of The Sale of the Late King's Goods, assesses the new Royal Academy exhibition Charles I: King and Collector, which includes works reunited for the first time since the 17th century.

Sheku's album Inspiration is out now

Charles I: King and Collector

Charles I: King and Collector exhibition at the
Royal Academy from 27 Jan until 15 April