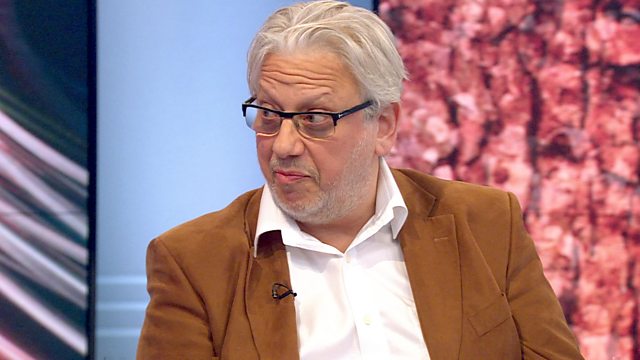 A 60-year-old veteran of the hard left, Lansman has been credited with helping get Jeremy Corbyn elected as Labour leader and to successfully rallying thousands of activists behind the Momentum movement.

But his critics say he can be a dogmatic, even bullying, leader, quick to crush dissent.

On this week's 'Profile', Mark Coles speaks to relatives, friends, colleagues and analysts about Lansman's triumphs and tragedies.