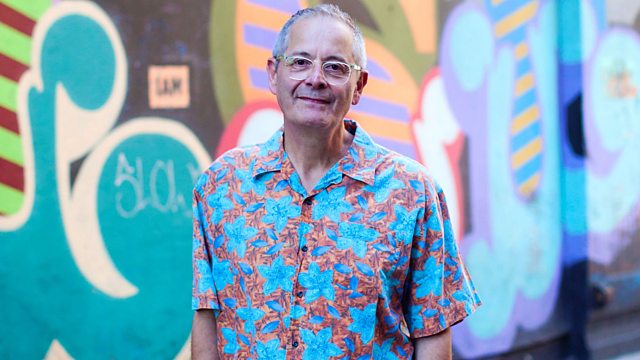 Niche Work If You Can Get It Series 1

Modern-day life has given rise to a whole host of incredibly niche jobs which speak volumes about the world we live in. Nick Baker delves into some of the more bizarre.

Welcome to the modern world where airspace needs protecting, dating profile photographs need taking and lonely people need cuddling. It's the home of bizarre jobs brought about by a myriad of 21st century by-products.

Nick Baker meets the people behind some of the Britain's most niche jobs, gets inside the role, scopes out what it says about our world today and assesses whether it's time for a career change.

Episode 2: Online Dating Photographer
Nick turns his lens on a niche role which was borne of the online dating industry - estimated to be worth £225 million next year. He'll stand on both sides of the camera as he gets to grip with a service which claims it won't be niche for long.

See all episodes from Niche Work If You Can Get It